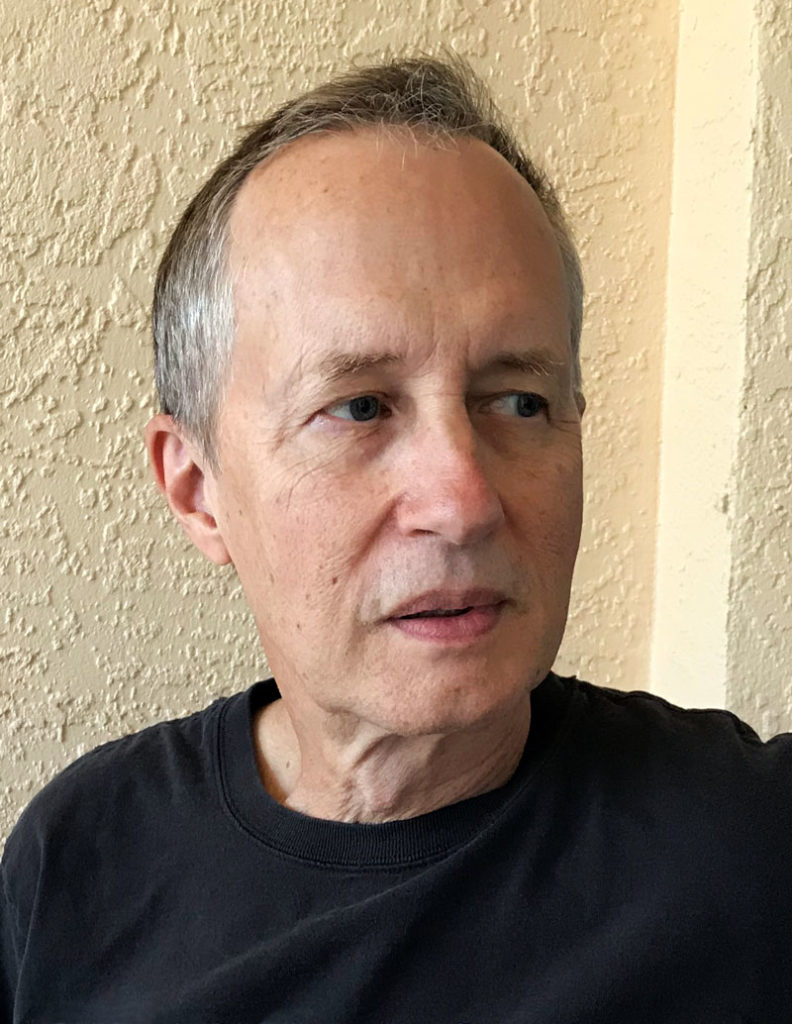 The driving principle behind Jim’s life has always been the appreciation and creation of beauty. As a child he was transfixed by the colorful patterns in nature and by the art in his grandfather’s house. He loved to draw and paint, receiving praise for his talent and imagination.

Jim’s first expressions were in charcoal and water color, but it was photography that eventually captured his heart. Looking at the world through a lens, he discovered the magic of still life and close-up photography. In 1978, with examples of his work in hand, he talked his way into an apprenticeship with a Hartford photographer named Frank Marchese. It was a new world that required understanding clients needs and behavior. The Connecticut Art Directors Club became a valuable resource. Jim loved the challenge of making the client’s vision a reality.

In 1980, he opened his business as Jim Coon Studio. Things happened fast. Within a few months he was assigned the cover of Connecticut Magazine and gained a group of his own clients. In 1987 his work first appeared in an award show in a poster designed by Peter Good.

As the 80’s turned into the 90s, Jim found favor with some of the best designers in New England, like Peter Good, Robert Appleton, Jeff and Adrienne Pollard, William Wondriska, Christopher Passehl, James Pettus, Ted Bertz, SVP Partners and a host of others. Becoming a board member of CADC seemed natural, and Jim was tapped to create cover photos for several of the show books. He served on the board for 3 years and became vice president. More importantly, his photos were becoming part of the fabric of the creative entries that won awards year after year. Top Connecticut agencies including Keiler, Mintz & Hoke and Cronin collaborated with Jim to create the magic that pleased their clients and won more awards –– including publication in Communication Arts, Print, and Graphis.

During this time, Jim continued to refine his painting technique and joined Arts Exclusive Gallery, in Simsbury. His work was featured in several solo shows and was collected by patrons from Boston to Maryland.

With the new millennium, annual reports became Jim’s specialty. From 2000 to 2016 he worked on assignment in many US cities, Europe, Canada, China, Mexico and Indonesia. For most of those annual reports Jim combined studio shots with location photography. It was an exciting opportunity to exercise creative problem solving with designers and art directors, many of whom became his friends.

The quest for beauty continues for Jim in his new Sarasota home studio as he prepares for his next solo show of paintings in St. Petersburg Florida.