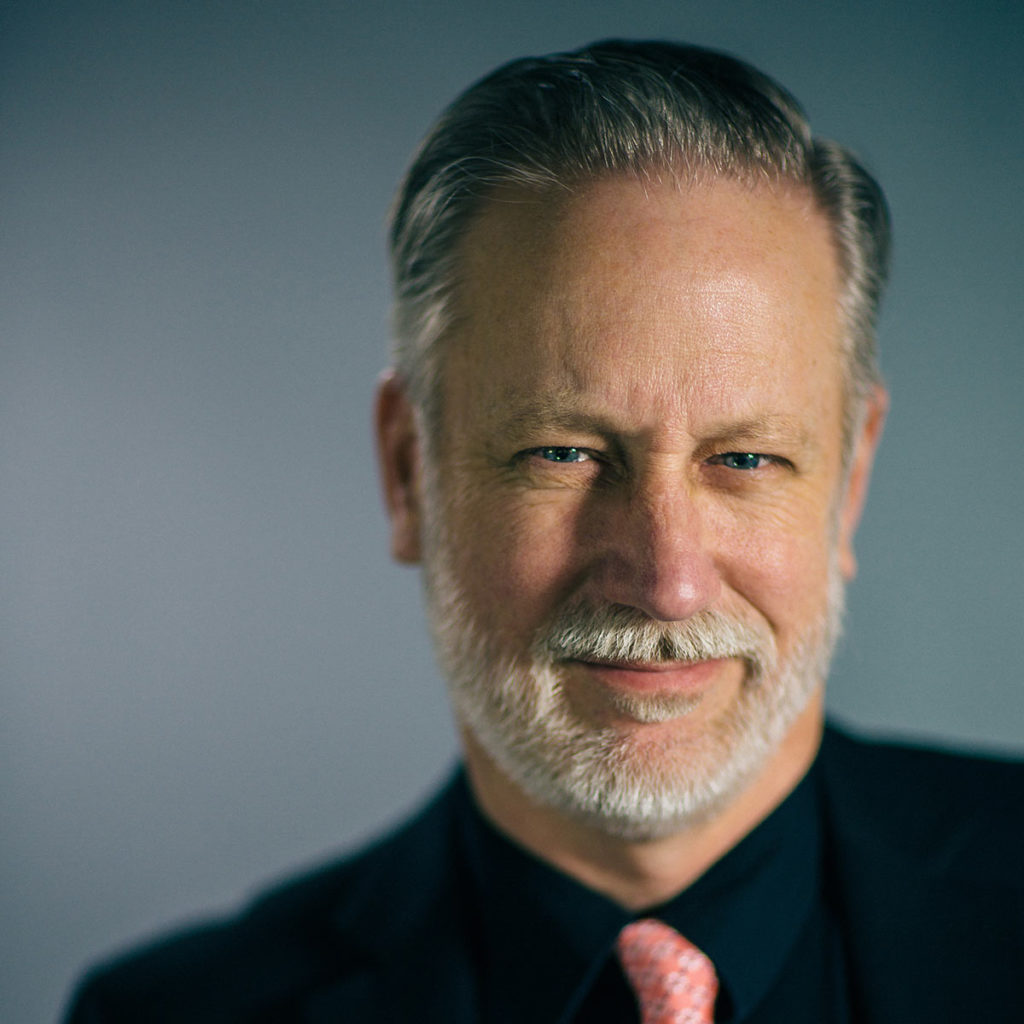 Don Carter is a creative director, designer and illustrator. A graduate of Paier College of Art in Hamden, Don has over thirty years of experience designing and art directing for Connecticut ad agencies. For the past sixteen years, he has been a creative director with Adams & Knight in Avon

Don has made more than a few trips up to the stage to accept awards for art direction, design and copywriting from organizations such as Boston’s Hatch awards, New York’s ADC, The One Show, Clio Awards, The Effie’s, Ad Club of CT and CADC.

Don’s first book, Wake Up House! by Dee Lillegard was named one of the New York Public Library’s “100 Titles for Reading and Sharing” in 2000. School Library Journal also listed the book in their “Best Books 2000.” Publishers Weekly in a starred review wrote, “Visually striking…Carter makes his children’s book debut with arrestingly tactile, sculptural illustrations.” Get To Work Trucks has been named a “Best Book of the Year” by Child Magazine and a “Top 100 Book of 2002” by the New York Public Library. His Heaven’s All-Star Jazz Band celebrates the pioneers of jazz and has received a starred review from Kirkus Reviews.

Most recently, a life-long love of birds and illustration have come together in recreating Audubon’s Birds of America series in a simplified, graphic style under his fine art pseudonym, Edgar Allan Slothman.