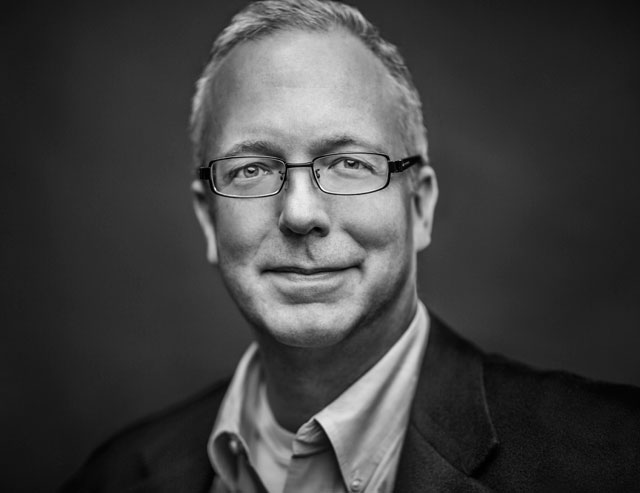 Alexander Isley is a graphic designer and educator. He holds a degree in Environmental Design from the NC State University College of Design and a BFA from The Cooper Union.

Alex first gained recognition in the early 1980s as the senior designer at Tibor Kalman’s influential M&Co. He then served the first full-time art director of Spy magazine. In 1988 he founded Alexander Isley Inc. in New York City. In 1995 he moved the firm to Redding, CT.

Alex has taught graphic design, typography, and exhibit design at The Cooper Union and the School of Visual Arts, and has served as a lecturer and critic in the graduate program of the Yale School of Art.

He was named an inaugural member of “The I. D. 40,” a survey of the country’s leading design innovators. His work is in the collections of the Museum of Modern Art, the Smithsonian Institution, and the Library of Congress.

Alex is a recipient of the NY Art Directors Club Herb Lubalin Award, the NEA International Design Education Fellowship, and the Federal Design Achievement Award. His work has been honored by CADC, SEGD, AIGA, AIA, SPD, the Webby awards, and the Type Directors Club.

In 1998 Alex was elected to membership in AGI, Alliance Graphique Internationale. He is past president of AIGA/NY, and in 2013 he was named a Connecticut AIGA Fellow. In 2014 Alex was awarded the AIGA medal in recognition to his contributions to the profession.

A recent Graphic Design USA magazine readers poll listed Alex as one of the most influential designers of the past 50 years.